With these words, the performer puts her own body on the line in an interactive and intimate performance lecture. The audience is invited into the private, intimate room, where sex work is found, and out in the public space where normative conclusions often collides with the realities, the sex workers themselves experience.  Our performer Eja Due involves herself in a thorough examination of who “the prostitute” is, and what problems concerning her, we encounter in the public debate.

Eja draws on her own experiences and personal research of the subject – because what are the similarities and the differences between her and a sex worker? What impact and consequences does the individual, in this instance the audience, have on the general shaming or acceptance of the whore in our society?

In LYST #2 the audience gets an opportunity to be a part of the debate, and not least have their opinions challenged on the subjects prostitution, sex work and sugar-dating.

The last four years Eja has followed the political debate closely, talked to a variety of sex workers in Denmark and in other countries. She also has an on-going dialogue with researchers, debaters and NGO’s within the field. This ensures that the performance lecture is continuously updated concerning the public debate, changes in laws and thereby conditions for sex workers in Denmark as well as in the rest of Europe.

It also has been performed on a black box scene in Antic Teater, Barcelona. (2015)

The contents of the performance are furthermore local issues, and themes from the city or area, where it is performed, are put into perspective.

LYST#2 is supported by The Danish Arts Council, and has been performed both in Copenhagen and Barcelona.
LYST#2  is presented as part of:

as well as presented at

If you are interested in one to one performances, the site specific versions or the performance lecture as a locally based research and performance project, please contact Theater Beast directly for further information and dialogue on the project. Contact: Eja Due eja.teaterbaest@gmail.com 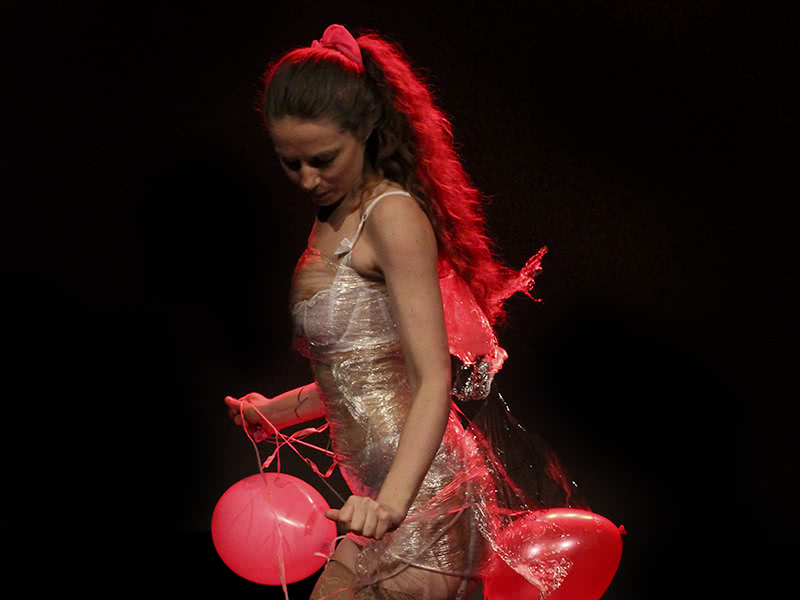 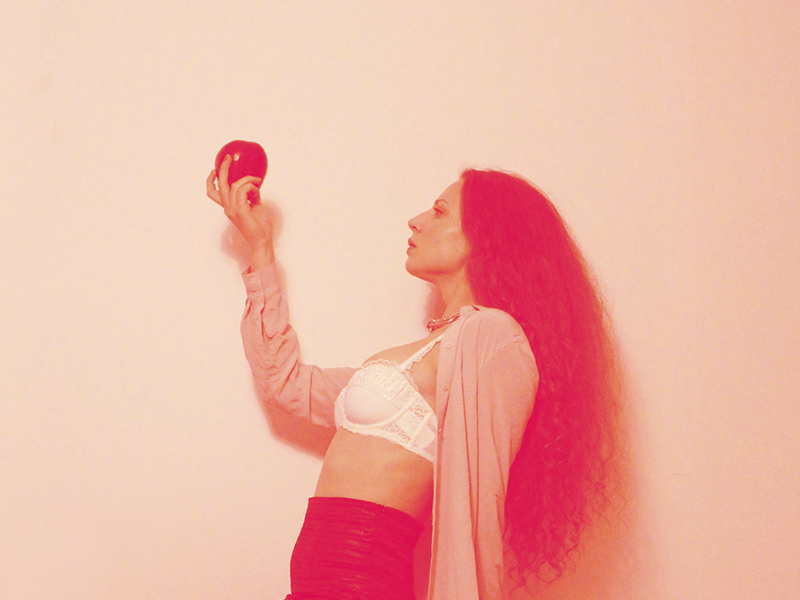 Teater Bæst, works with interactive, site-specific and multimedia productions. We always base our projects on in depth research on an academic, social and artistic level. Teater Bæst wishes to confront its audience with the many hidden and suppressed themes in the modern human being, as well as in the society where it resides.